But what happens when you accidentally get some shoe polish on your clean carpet? With COIT’s guide to shoe polish removal, you won’t have to stress about these kind of unexpected stains. We’ll give you a few do it yourself methods to try when you need to remove shoe polish stain residue.

Before we get into the step-by-step shoe polish removal techniques, let’s take a closer look at the ingredients in various types of shoe polish, as well as its history.

Over the past few centuries, the ingredients in shoe polish have evolved. Originally, shoe polish was made of oil, beeswax, tallow with lanolin and wax. Modern day shoe polish contains a lot of the same ingredients, with variations, and comes in three different forms: liquid, cream or paste. Most people find that the cream form of shoe polish is easiest to work with, as it’s a bit less messy than shoe polish that comes in liquid or paste form.

So how long has shoe polish been around? Believe it or not, shoe polish has actually been in use since the medieval times. In Europe, people used a waxy substance known as “dubbin” to keep leather soft. Its original form didn’t produce a strong shine, but did help waterproof leather as well.

When the 18th century arrived and leather with a glossy finish became more popular, shoe polishes that brought out more shine were often homemade. During this time, “shoeshine boys” appeared throughout many urban neighborhoods, offering quick and easy shoe shining services to earn money. This practice still exists in many modern day cities, though most modern day shoe shiners are a bit older than they were back then.

At the end of the 19th century, there was a huge demand for leather shoes and boots. More people could now afford to buy shoes, and the military involved in World War I needed large amounts of polished army boots – and they needed them fast.

A market for shoe polish that could shine shoes quickly and efficiently was created – and Ramsay and Hamilton McKellan were ready to meet the demand. Working out of Australia, they produced Kiwi Dark Tan shoe polish, which soon became known as the best shoe polish in the world.

Now that you know a bit more about the history of shoe polish and what you’re facing with accidental stains, you can follow these do-it-yourself steps to remove shoe polish from carpet fairly easily.

If you’re still battling stubborn shoe polish stains after trying these home remedies, professional cleaning may be a good option to explore. Check out COIT’s Cleaning Services to learn more about the help we can offer.

How to Remove Shoe Polish from Carpet

No matter how careful you try to be around your home’s carpeting, accidents happen! From food to dirt to ink and more, high traffic areas of your carpet are bound to fall victim to a few unexpected stains.

How to Get Shoe Polish Out of Carpet – Method # 1

Removing shoe polish from carpet is as easy as following the steps below:

The six steps mentioned above should assist you when you’re wondering how to remove shoe polish from carpet.

How to Remove Shoe Polish from Carpet – Method # 2

Call COIT carpet cleaning services today to learn more about our 100% satisfaction guarantee and don't forget to checkout our coupons! 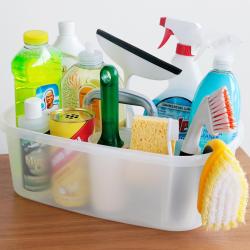 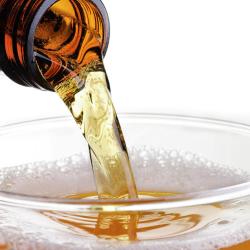 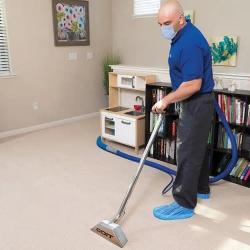